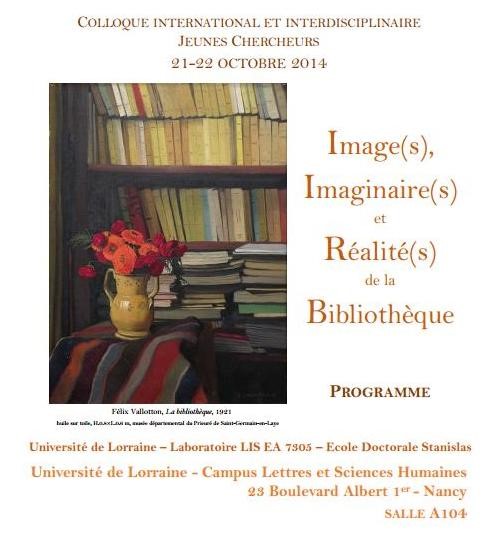 In video games, libraries are often depicted as a place linked to the past, horrifying but intriguing. They are given the same values and put to the same use. Popular culture tropes like the hidden mechanism are transformed into gameplay mechanics.