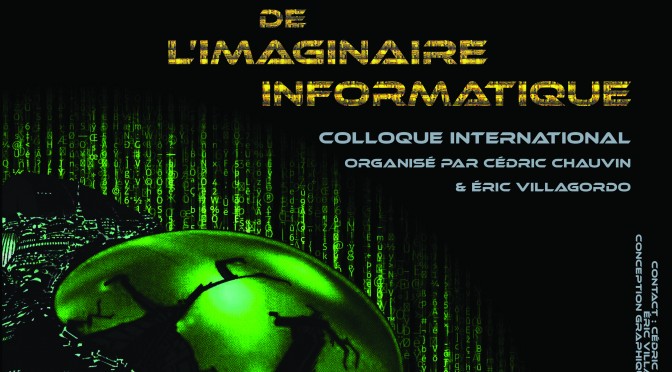 I compared the traditional personification of computers with the representation of video game characters and showed that in the second case, the protagonist was less used to express the dangers of technologies rather than explore the difference between fictionality, virtuality and reality.